As you probably guessed, ‘One Punch Pete’ is a boxing reference, a fictional story about a drummer who deals exclusively in knockouts. So that’s exactly what happened to the limited edition run of this album: each CD case got its face bashed in. 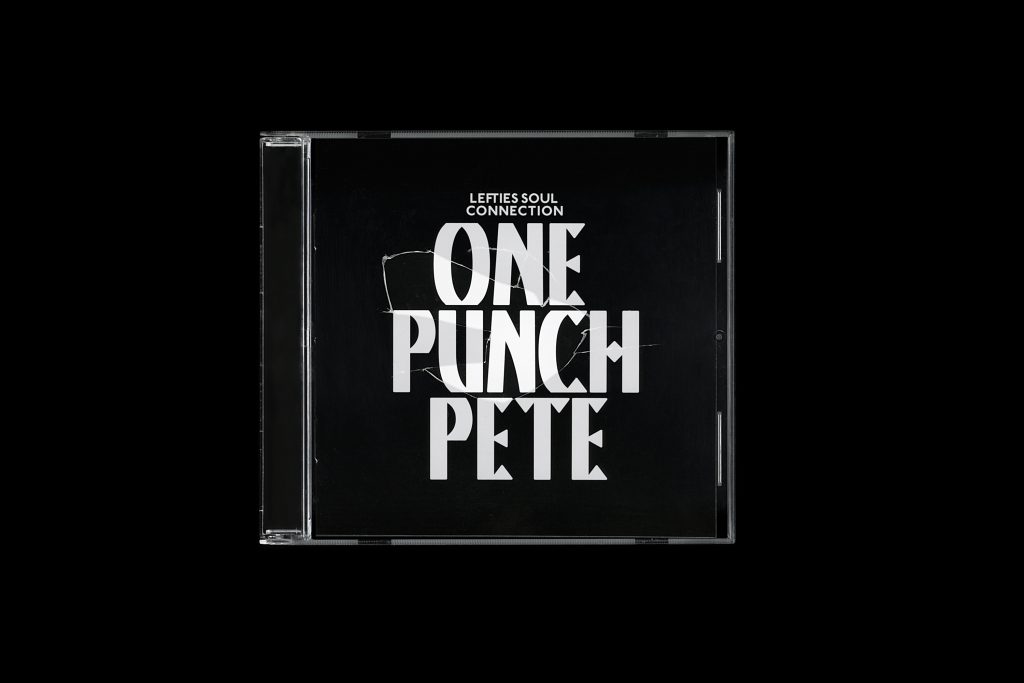 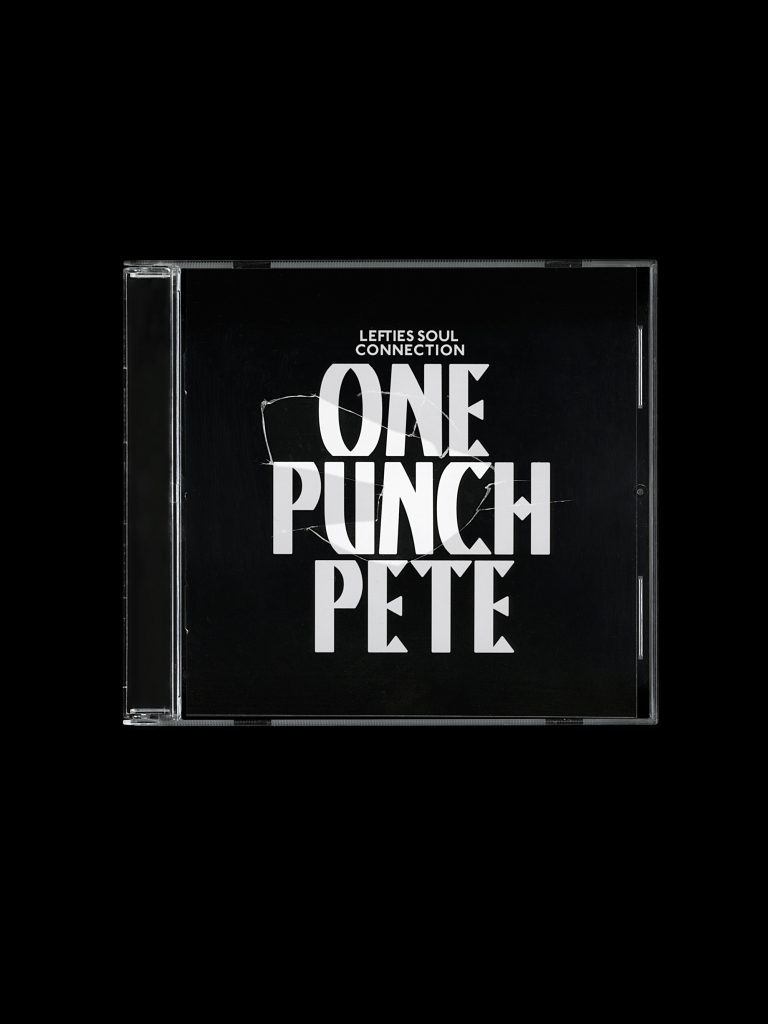 Everyone thought it was a fun idea, except the Free Record Shop (which at the time was one of the biggest physical music retailers in the Netherlands), who decided the CD represented a physical hazard to customers and returned all the copies to the record label. Free Record Shop filed for bankruptcy early 2014.  K.O. 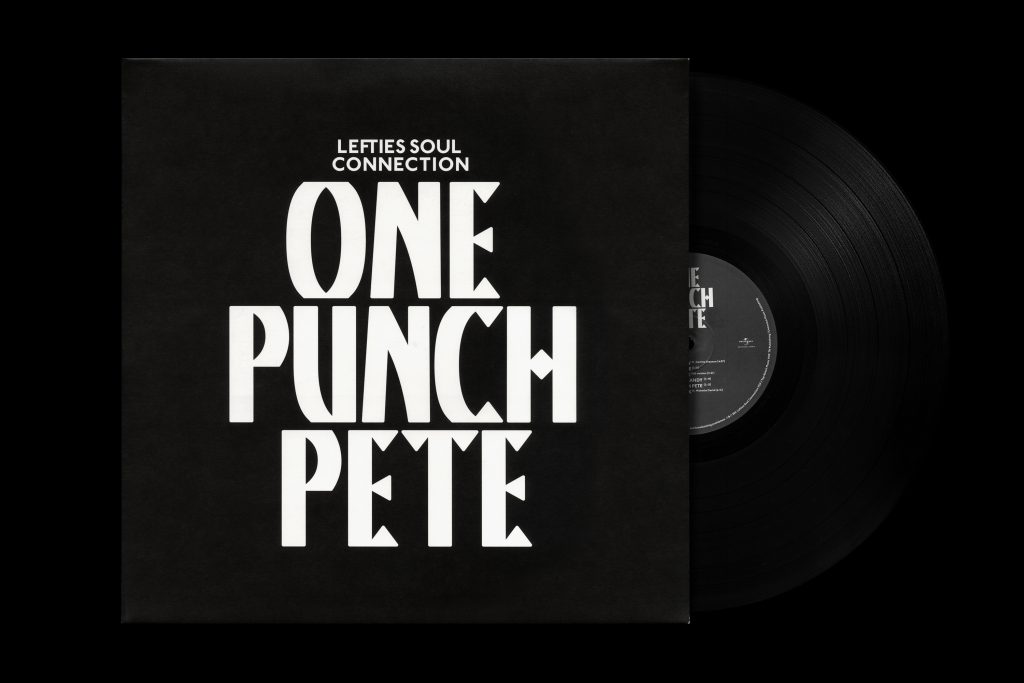 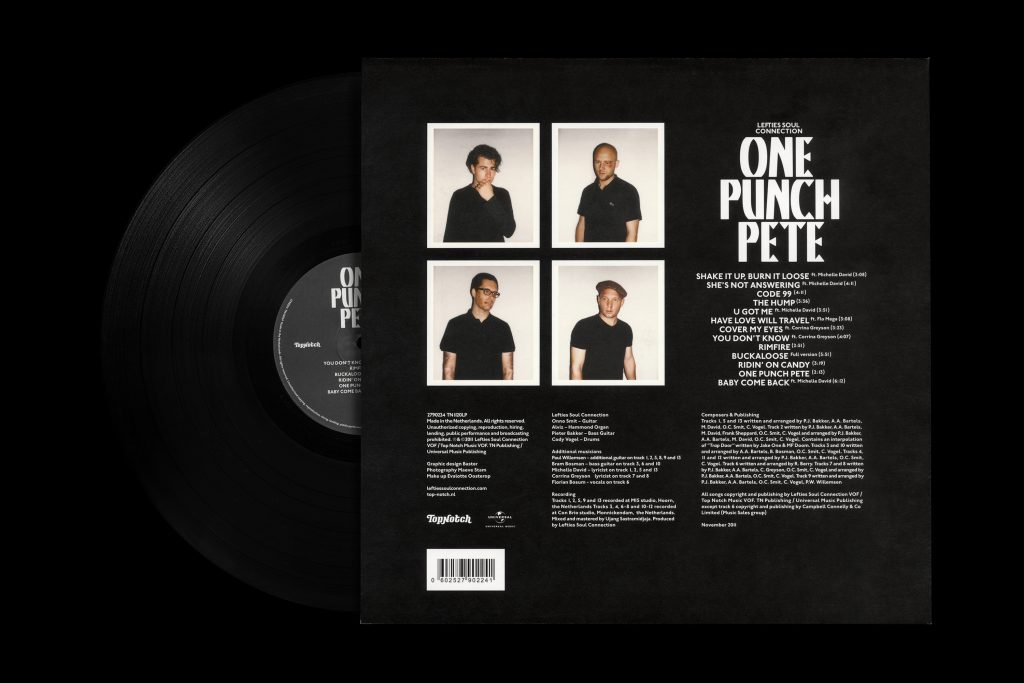 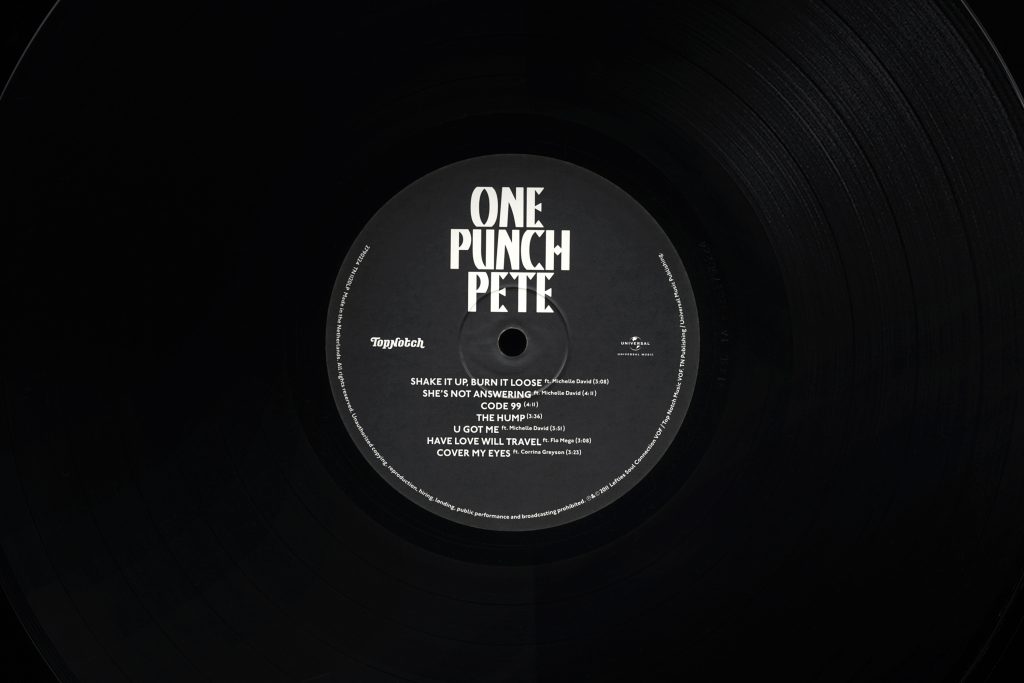 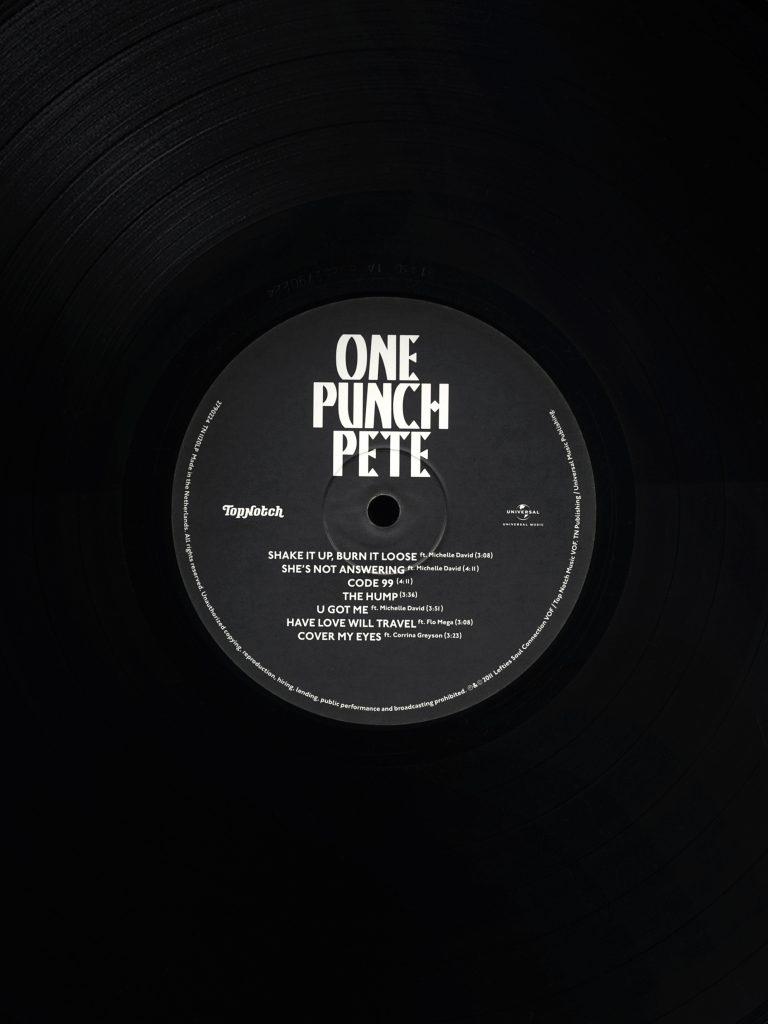