Pitch festival brought together a wide variety of dance music subgenres from Afrobeat to avant garde techno and hip hop to house. Like much of the music featured, the artwork for the festival combined various strands of cultural heritage and weaved them into new forms. Taking inspiration from ancient and holy rituals, the custom typography for the festival was rooted in tribal iconography, germanic runes and cuneiform script. 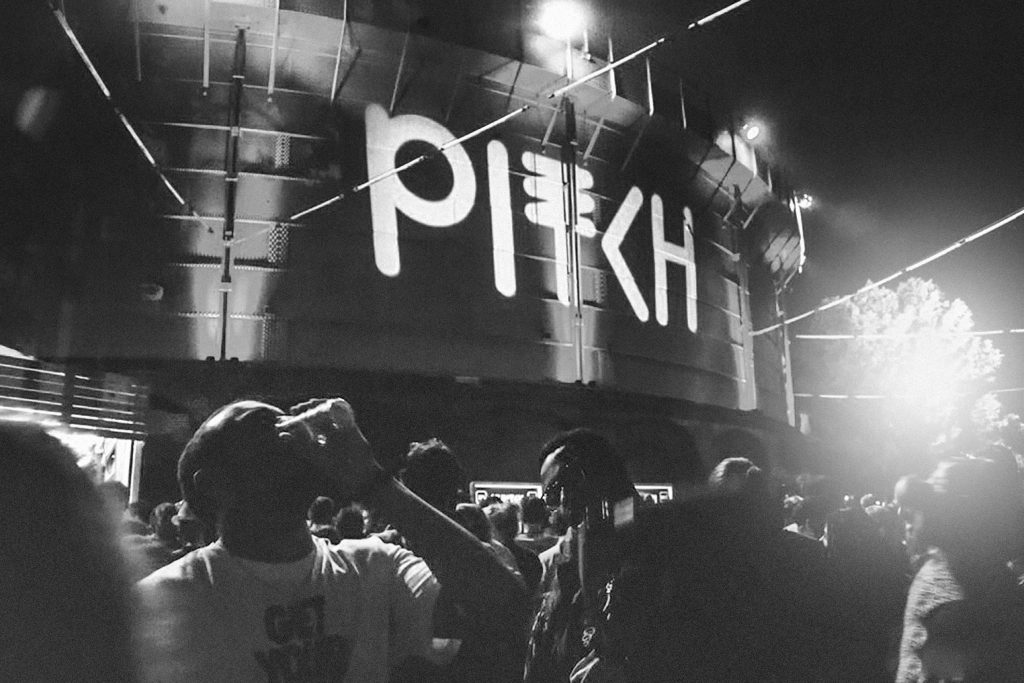 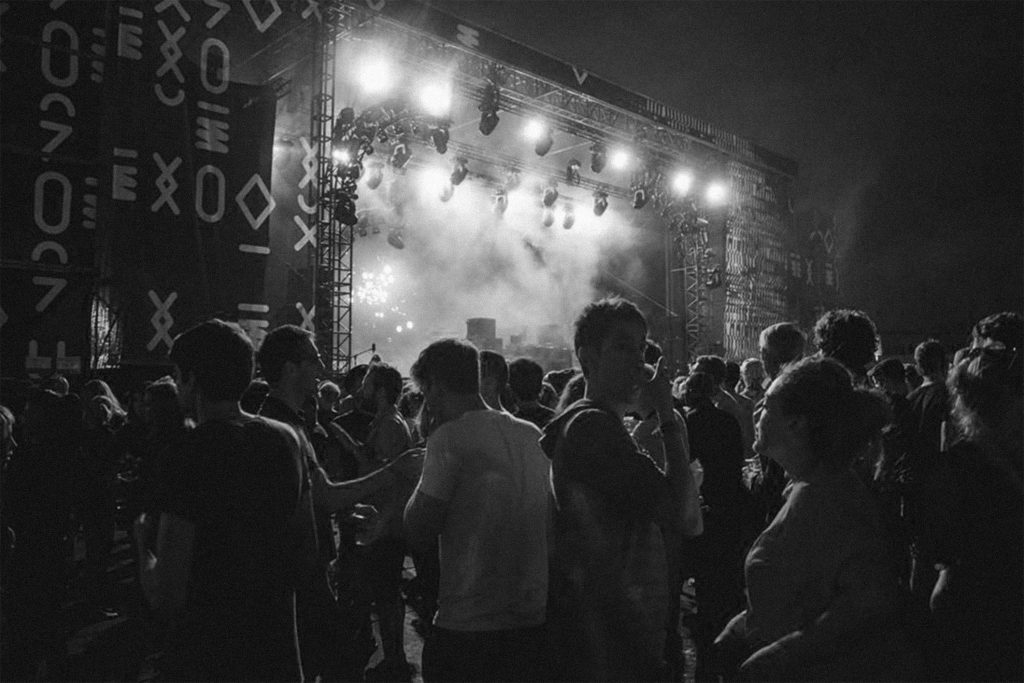 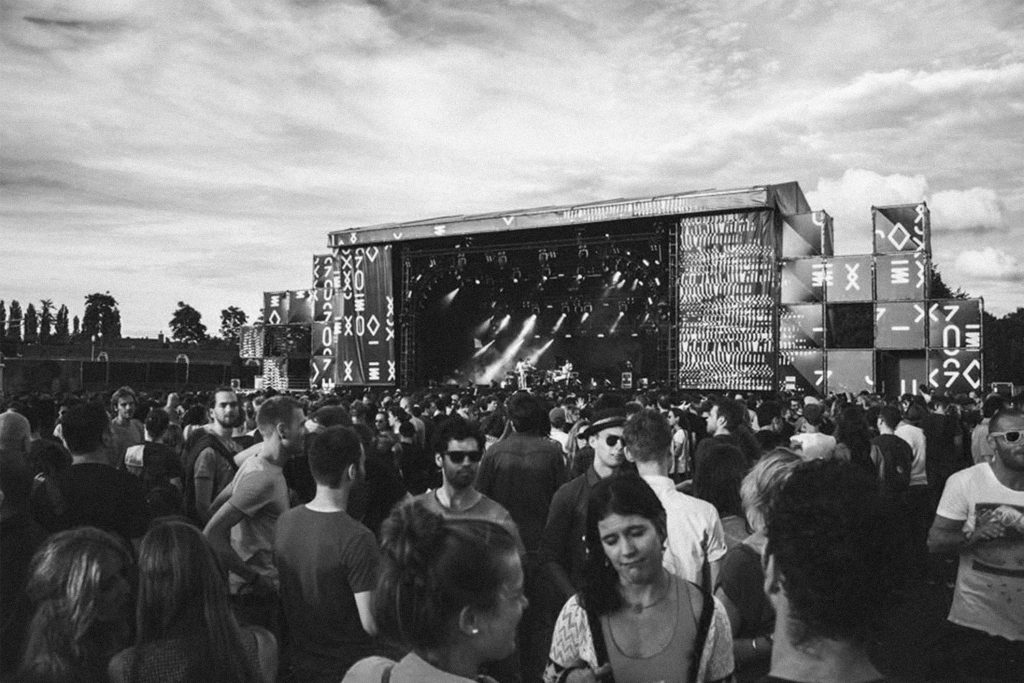 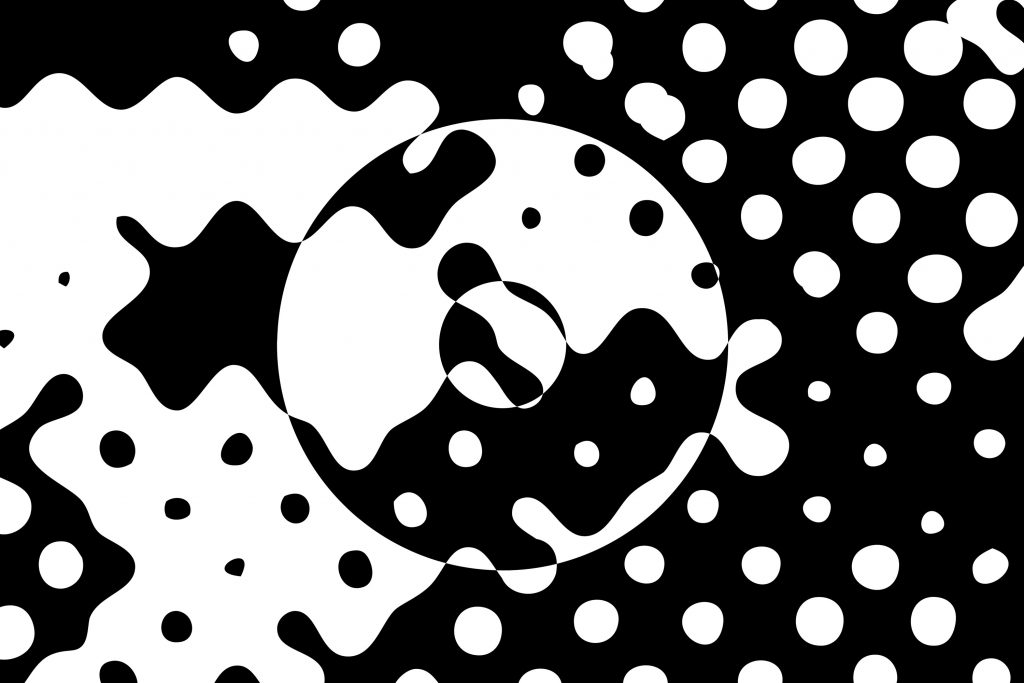 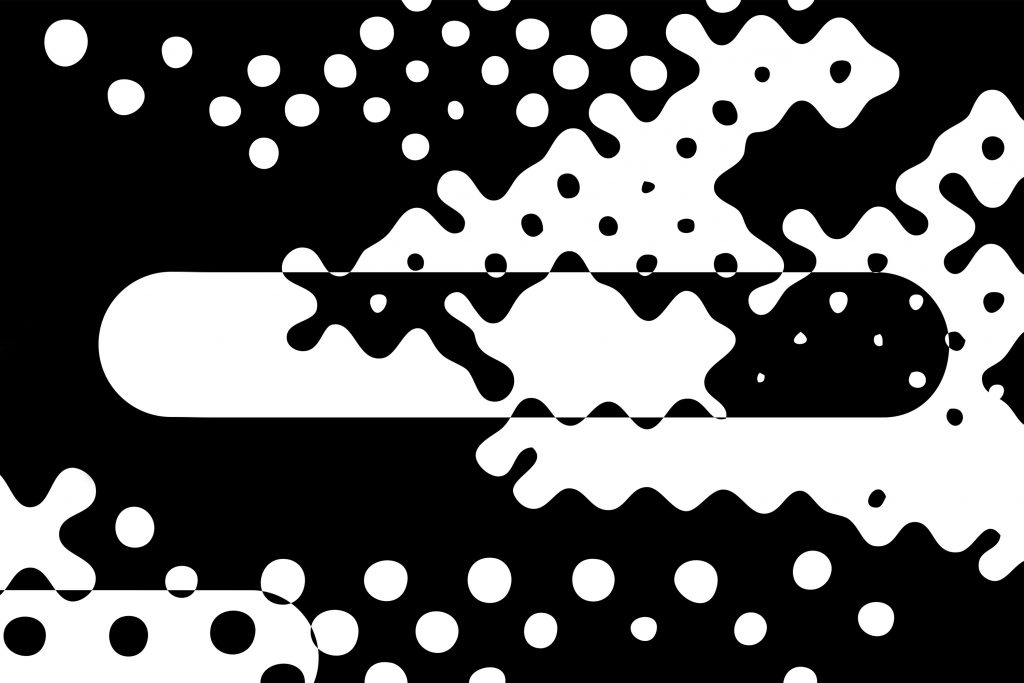 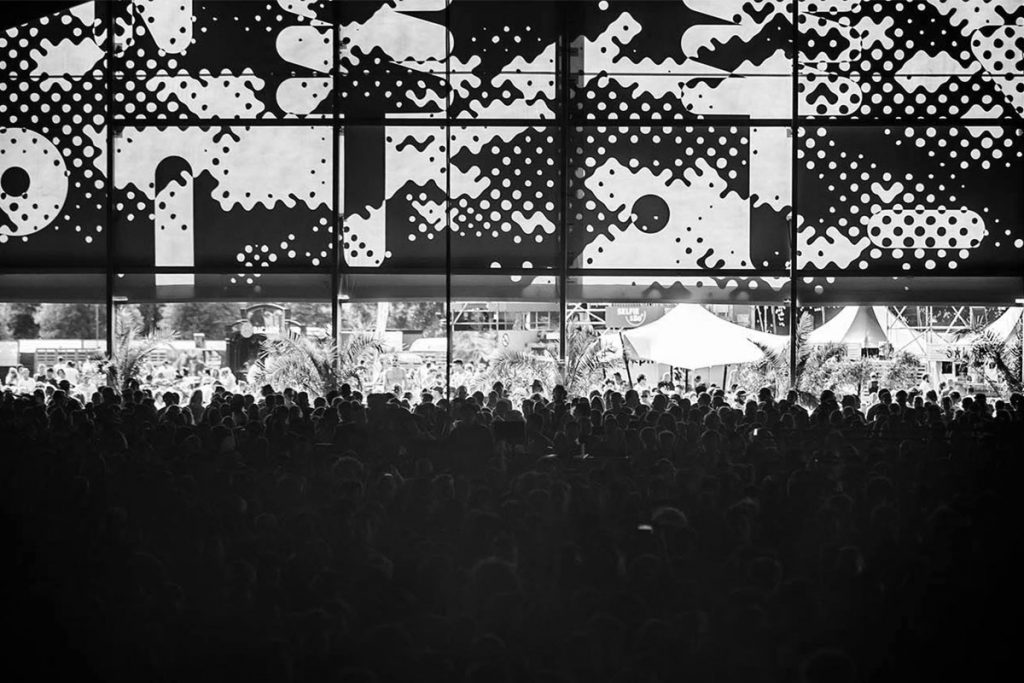 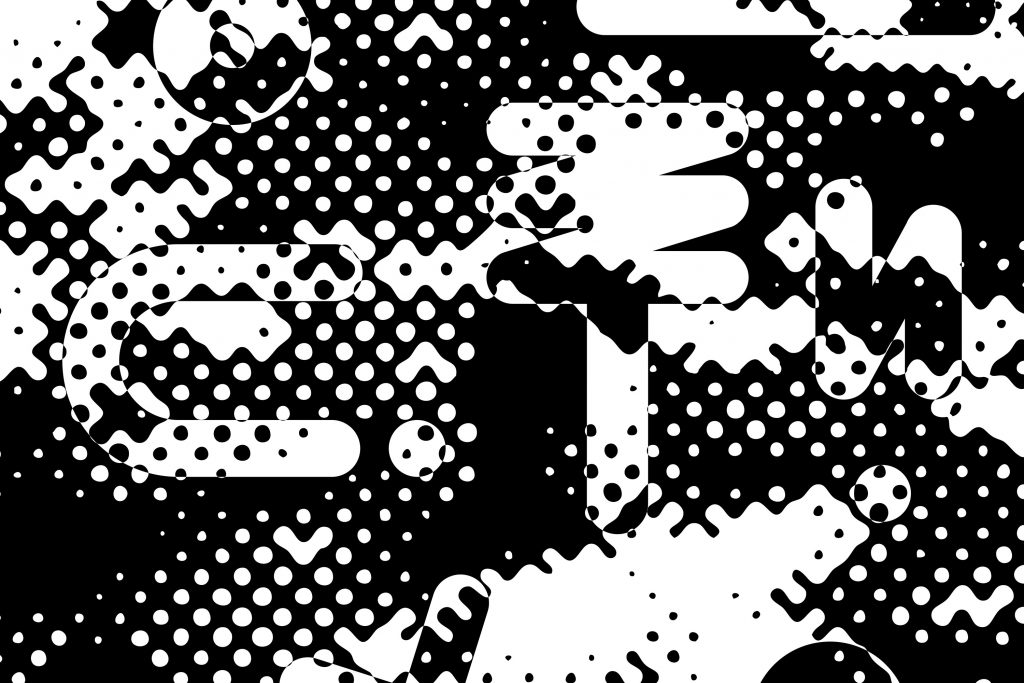 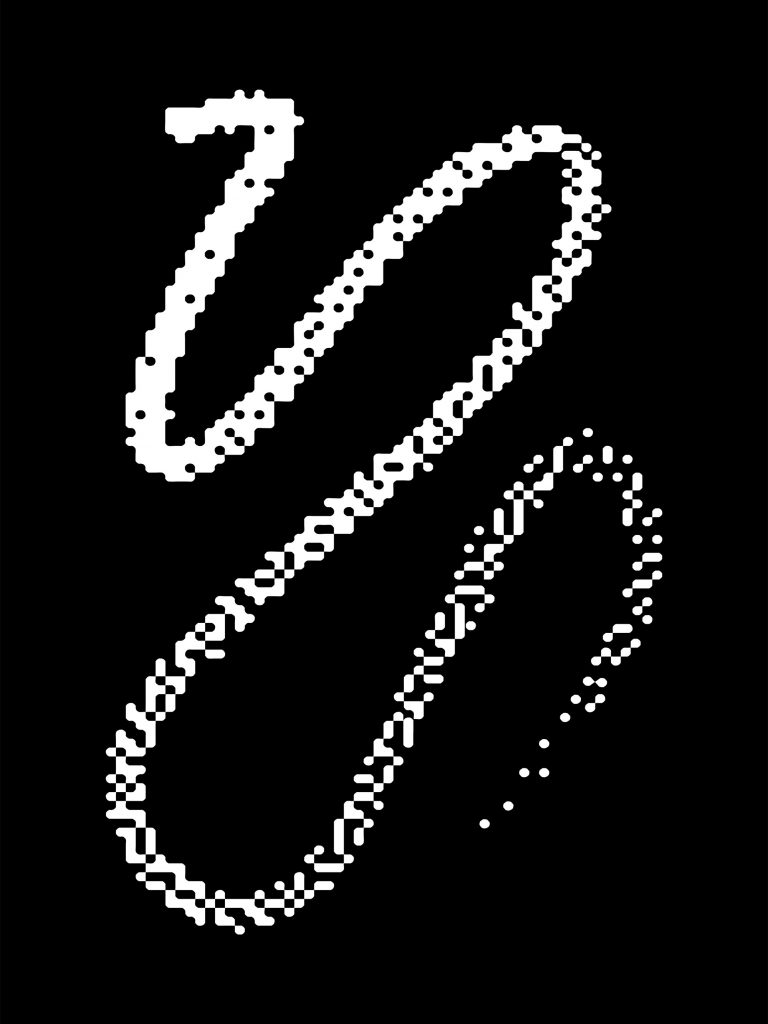 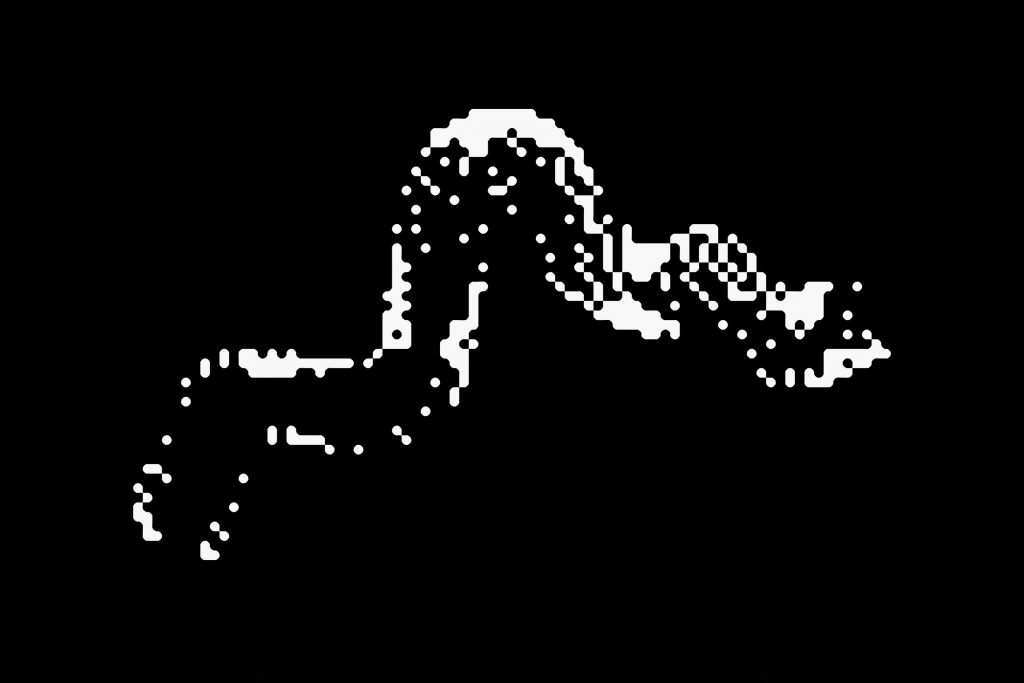 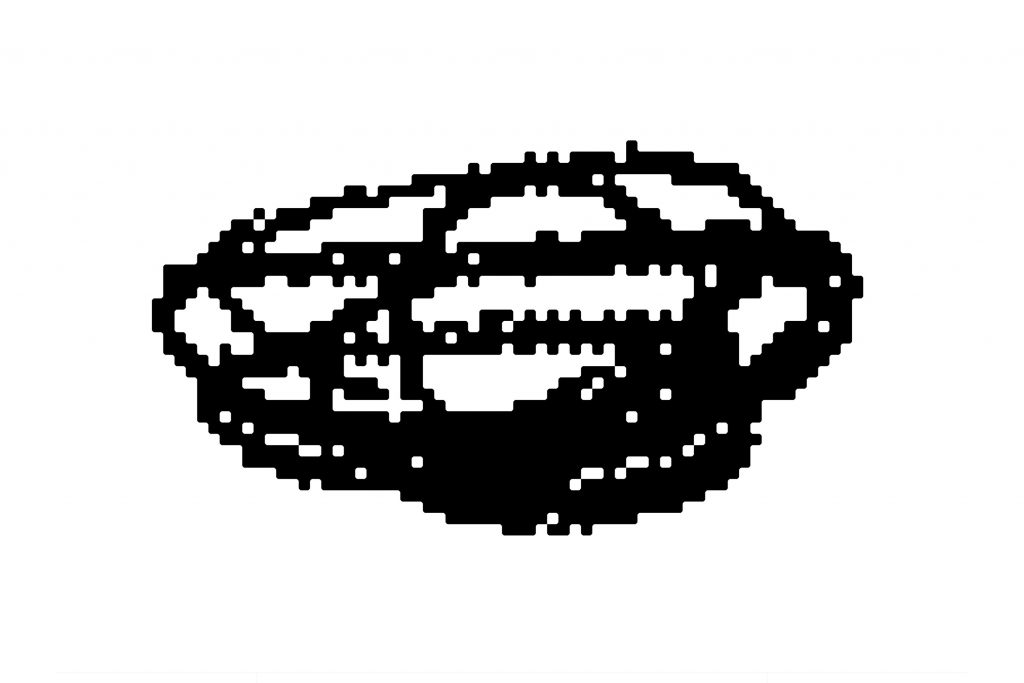 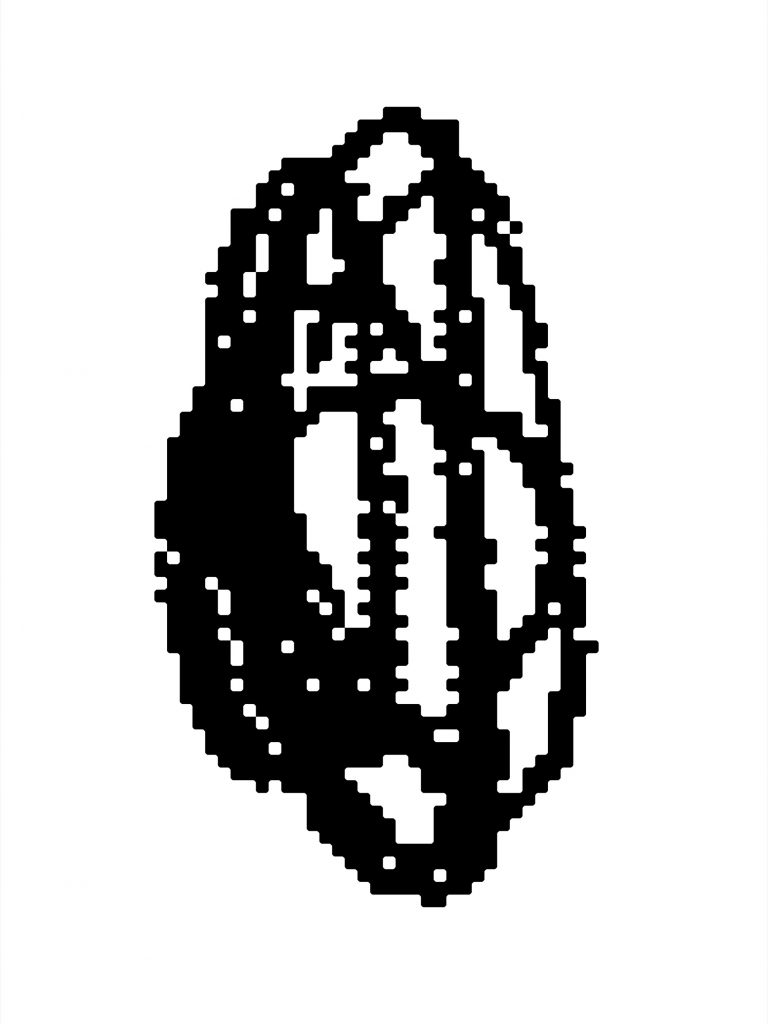 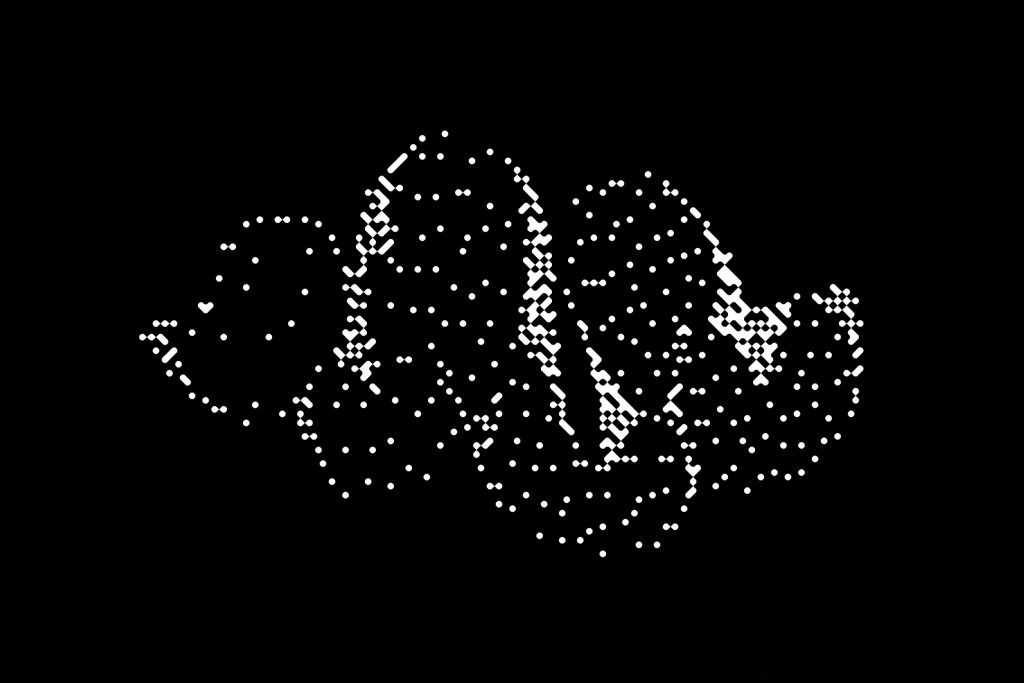 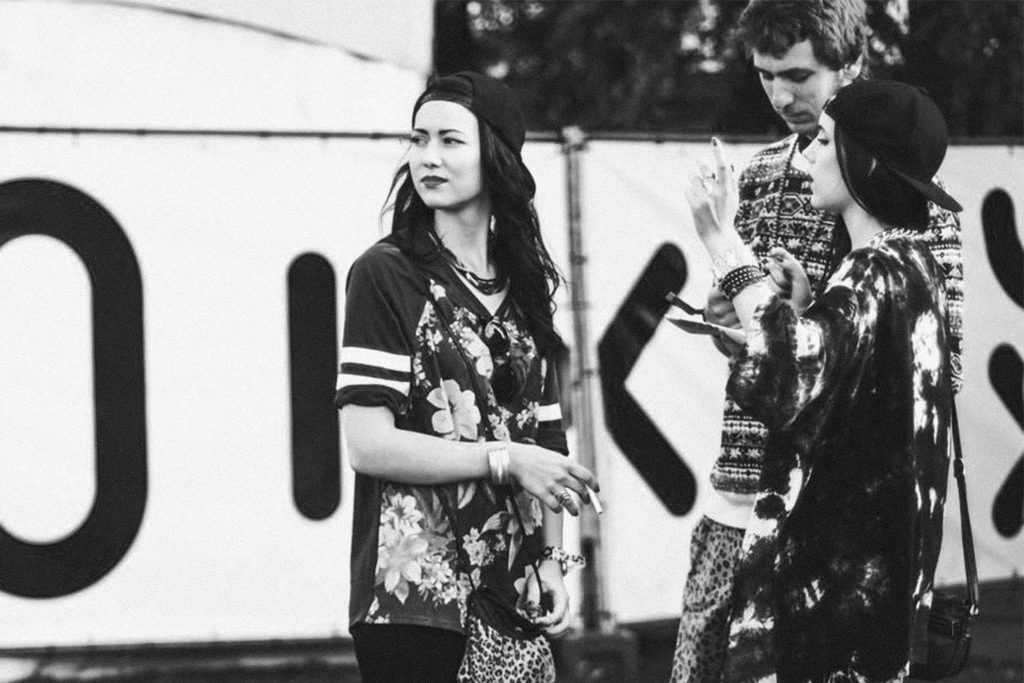 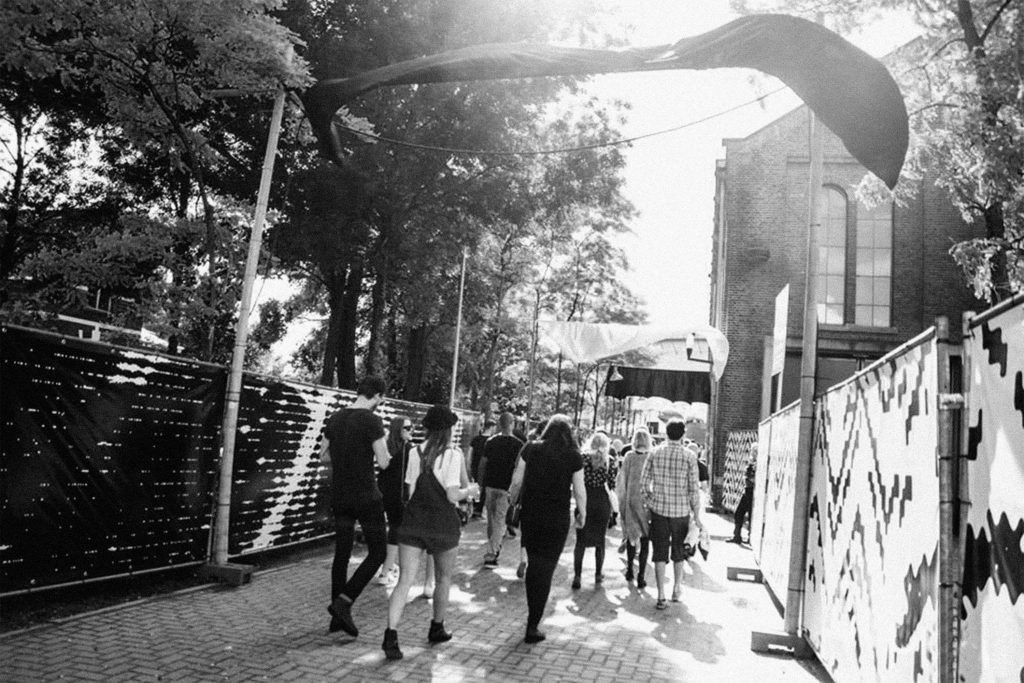 The campaign evolved around a series of suits that wore a conjunction of  figures featured in traditional drum-led tribal gatherings and contemporary culture. 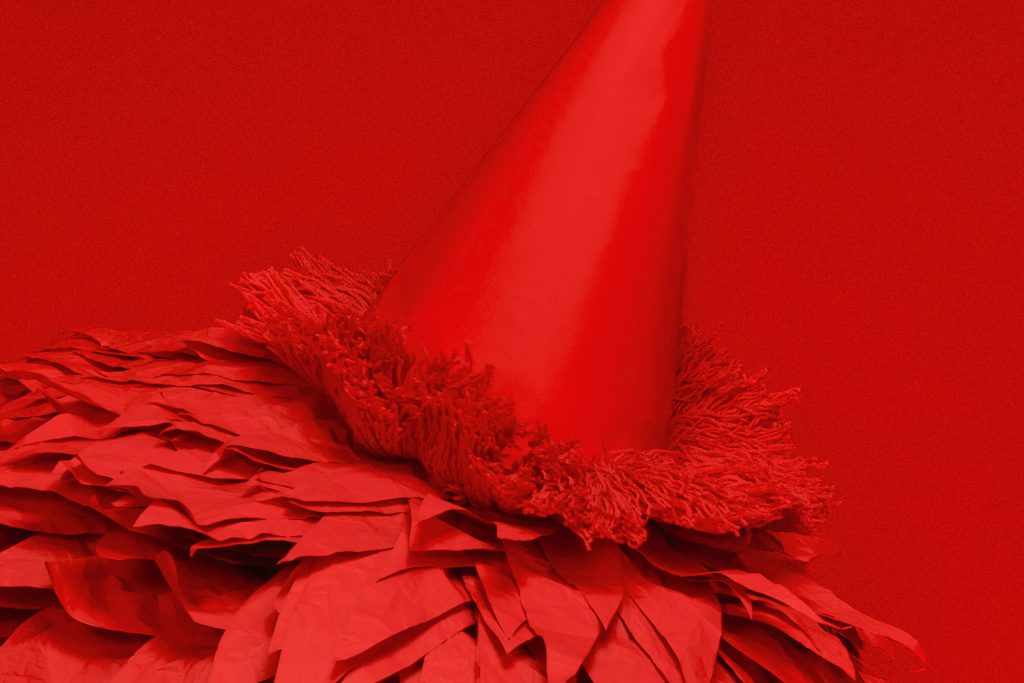 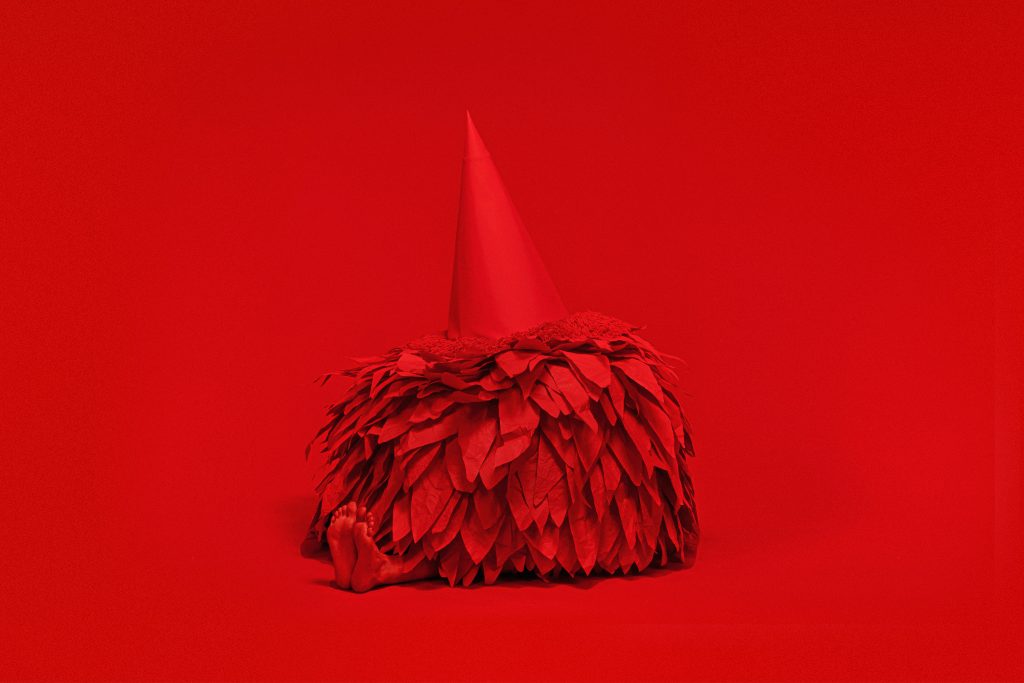 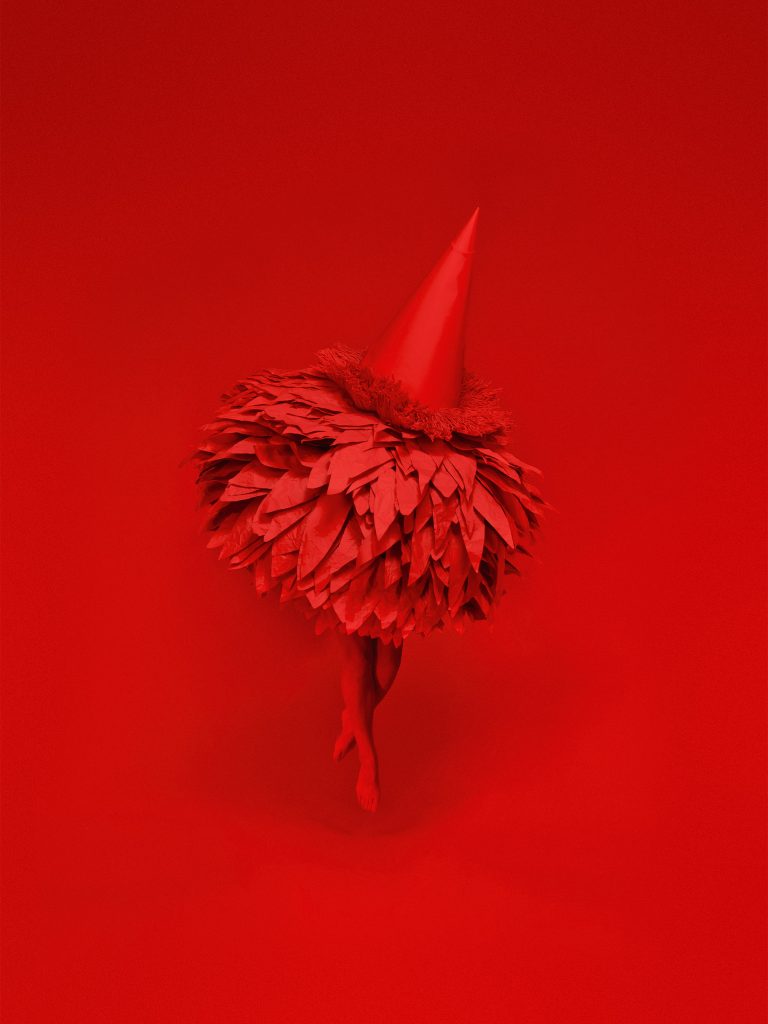 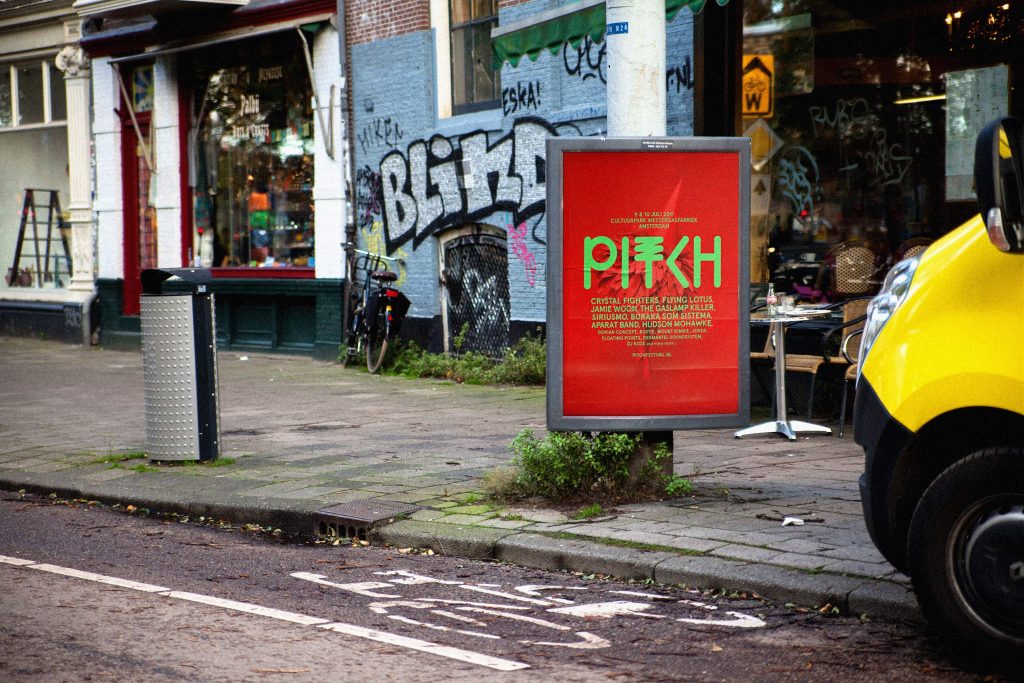